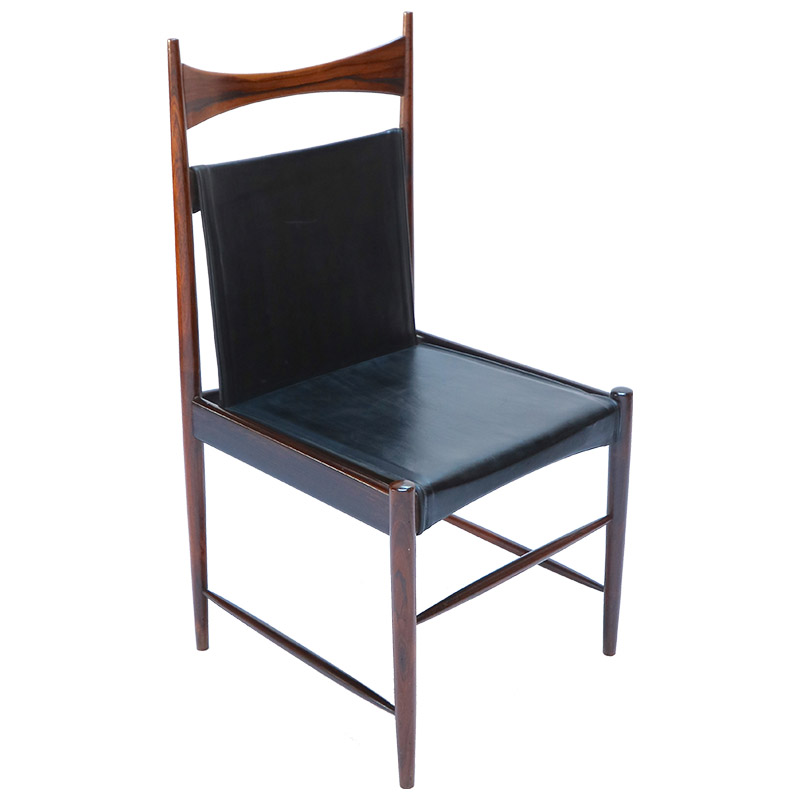 Probably the most widely known of the mid-century Brazilian designers, Sergio Rodrigues came from a highly successful artistic and intellectual family which included a journalist, artist, illustrator, actress, filmmaker and publisher.  He grew up surrounded by creativity, so it was no surprise to anyone who knew him that he gravitated towards design.  He started working with wood at an early age, whittling and constructing his own toys in his uncle’s workshop.

In 1953, after obtaining a degree in architecture, Rodrigues went to work in Curitiba, the largest lumber producing area in Brazil, making furniture for Ernesto and Carl Hauner. The business was a failure; they sold one sofa in six months.  Brazil wasn’t ready for cutting edge modern furniture that wasn’t comfortable. After returning to Sao Paulo, Rodrigues worked with many firms as a design consultant and slowly started to form his dream of combining the furniture and design markets into his own studio. He was very keen to create modern design that could also be used.

The opening of Rodrigues’ store Oca, named after the communal lodges of the Brazilian natives, in 1955 was the realization of his dream.  In additional to carrying Rodrigues’ designs, Oca also sold pieces from Forma, where he had worked for a short period, and Dominici.  He drew inspiration from the native Brazilians and wanted to let the beautiful wood of the Amazon speak for itself, without stylized curves and design features.  Rodrigues became known for his solid and large pieces with significant presence.

“Of all the experiments in the furniture industry, the Oca store was probably the most deeply committed to native Brazilian values and materials, having manifested forms and patterns from Brazilian culture as a direct consequence of its creator’s unwavering stance.”

Inspired by natives’ design and construction, Rodrigues designed a large number of pieces and focused on producing them in an almost handcrafted way.  Clientele was primarily from the upper class but, starting in the 1960s, an emerging young intellectual middle class began buying Rodrigues’ designs.  Because furniture was quicker from design to production, it had a greater influence on style than architecture and was able to pivot much quicker with changing tastes.  In the mid-century, people wanted a relaxation of formality and a move towards comfort that matched the new more relaxed lifestyle.

Many of Rodrigues’ pieces were used in the construction of the new Brazilian capital city Brasilia. Oscar Niemeyer said, “…there was no time to think about designing any kind of furniture.  We picked furniture off the market to meet government requests.  The main designer I ordered from was Sergio Rodrigues.”  The design and comfort of his furniture made it appropriate for a private home or a public building.  During this period, Rodrigues was forced to abandon his commitment to handmade furniture and adapt his pieces to factory machinery in order to deliver the quantity the government needed by the capital’s inauguration.

Rodrigues’s most famous piece, known internationally as the Sheriff Chair, came about in 1961, but was not received well at the time.  As Rodrigues recounted in an interview, “While my designs were already considered ‘futuristic’, this new chair was beyond description.  A slab of leather on sticks was just too much…The window shoppers would say, ‘It’s a bit expensive for a dog’s litter box!” The Poltrona Mole (literally soft or floppy chair), as it was introduced, reflected the new casualness taking over society.  Though slow to sell at first, its popularity took off among jetsetters and it went on to win first prize at the 1961 Concorso Internationale del Mobilein Cantu, Italy for its exemplary adaptation of the regional Brazilian spirit.

Sergio continued to produce furniture throughout the 1960s and became more well-known internationally.  A store was opened in 1967 in Carmel, California which carried a permanent exhibition of his pieces. In 1968, upset over the direction Oca was taking, he severed his partnership and started over designing sets for theater and televisions and doing interior design work for night clubs and restaurants.  He continued to take interior design projects as well as design furniture all through the 1970s and 1980s.  During this time he was also being recognized for his body of work in various exhibitions all over the world, which made him into the respected artist known today.  See the designs of Sergio Rodrigues at Adesso. 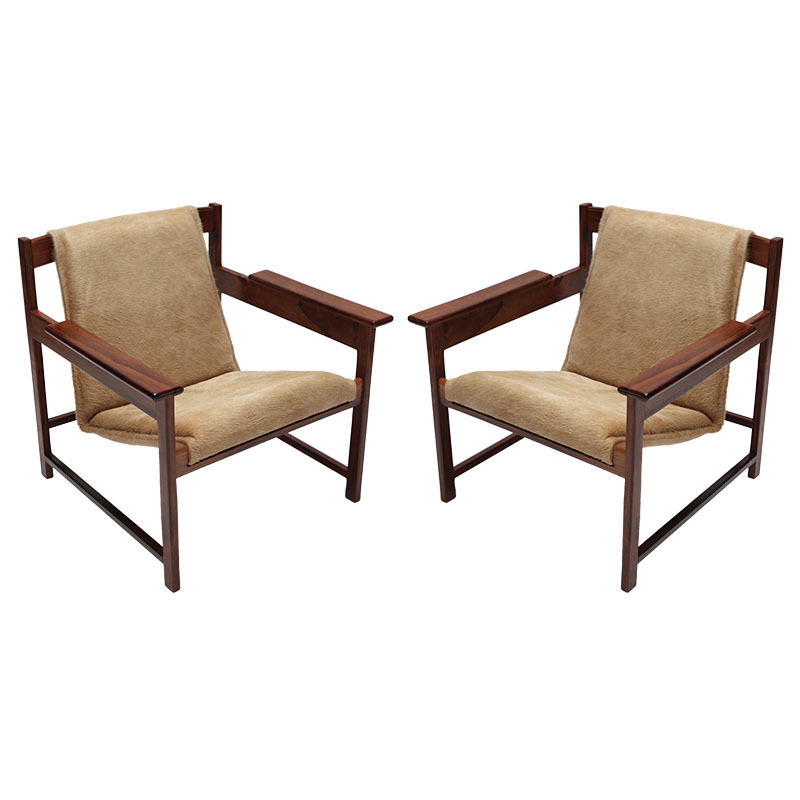 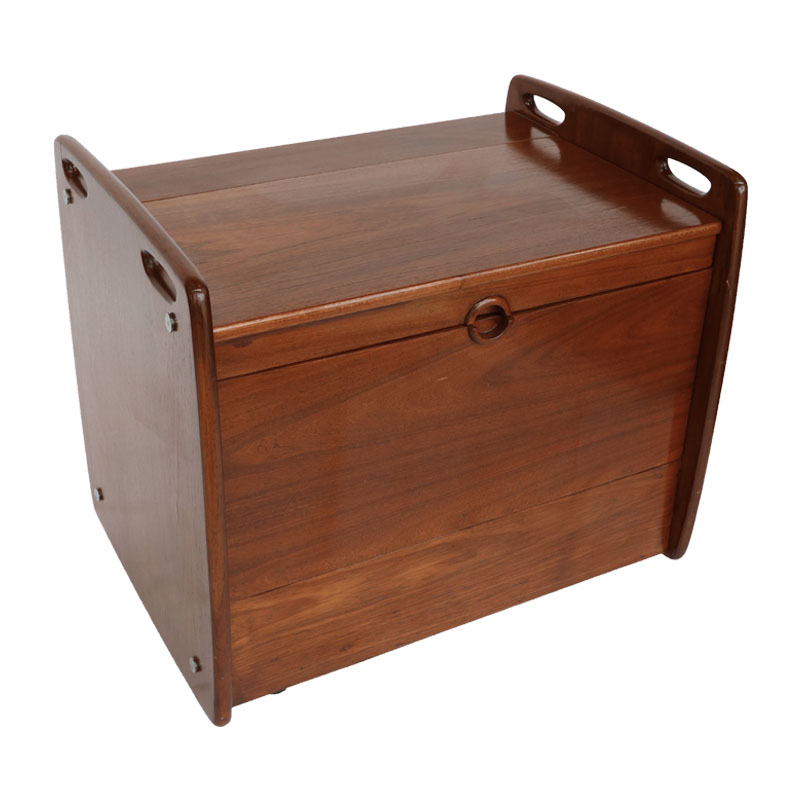 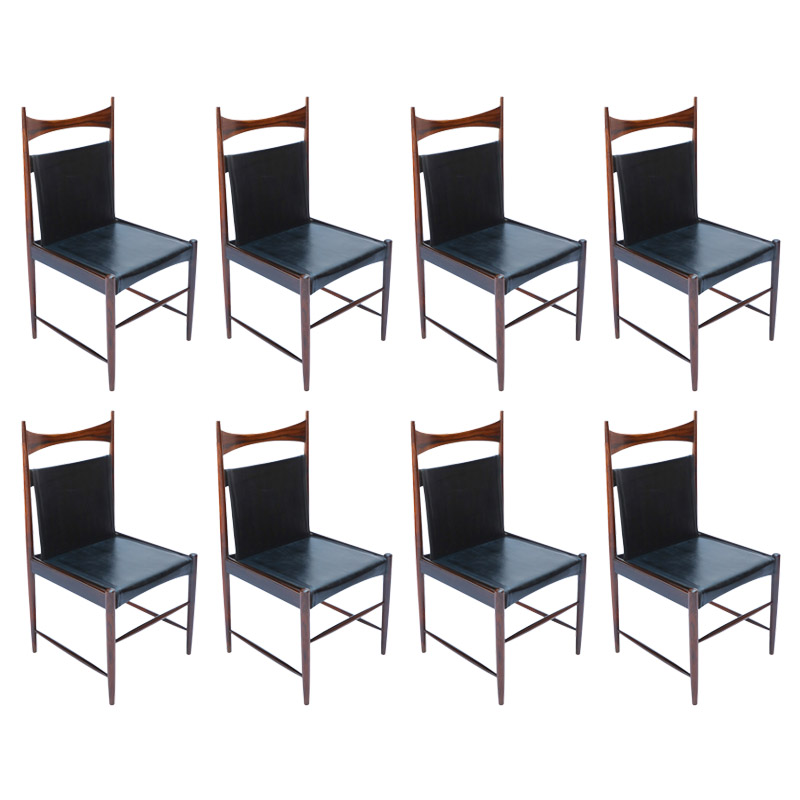 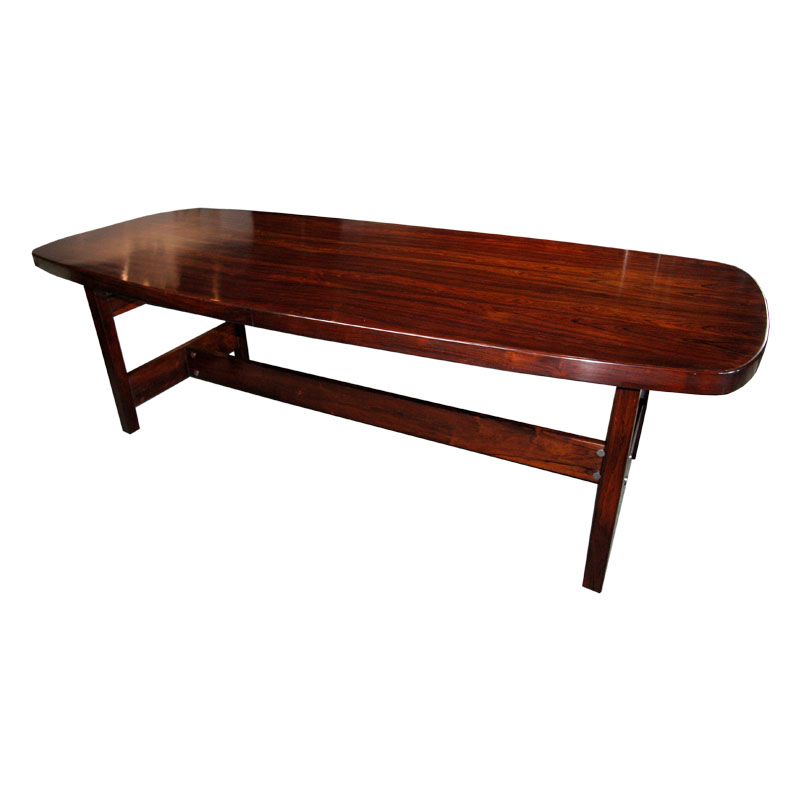 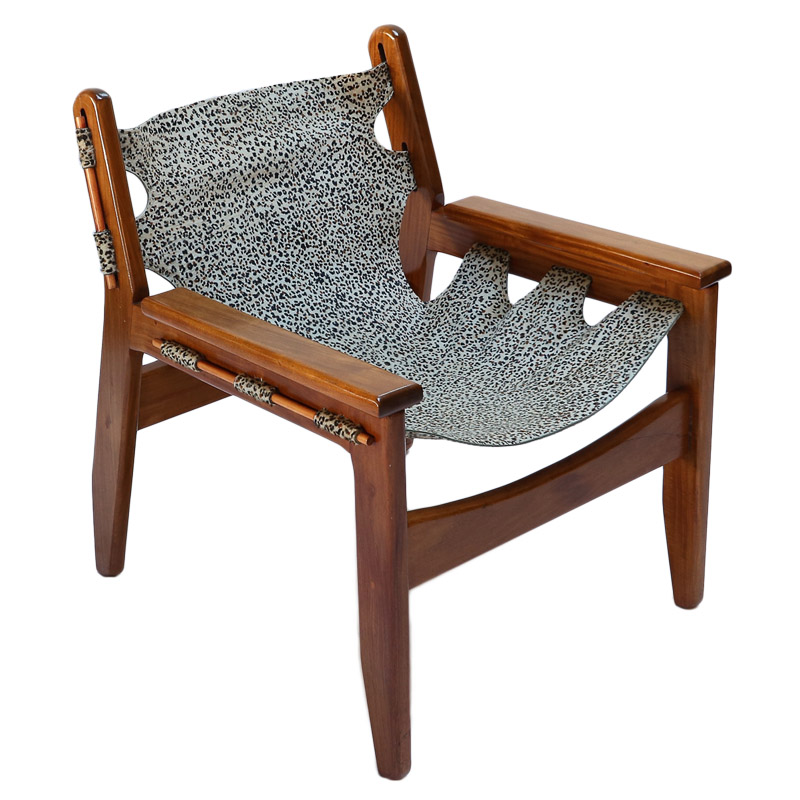 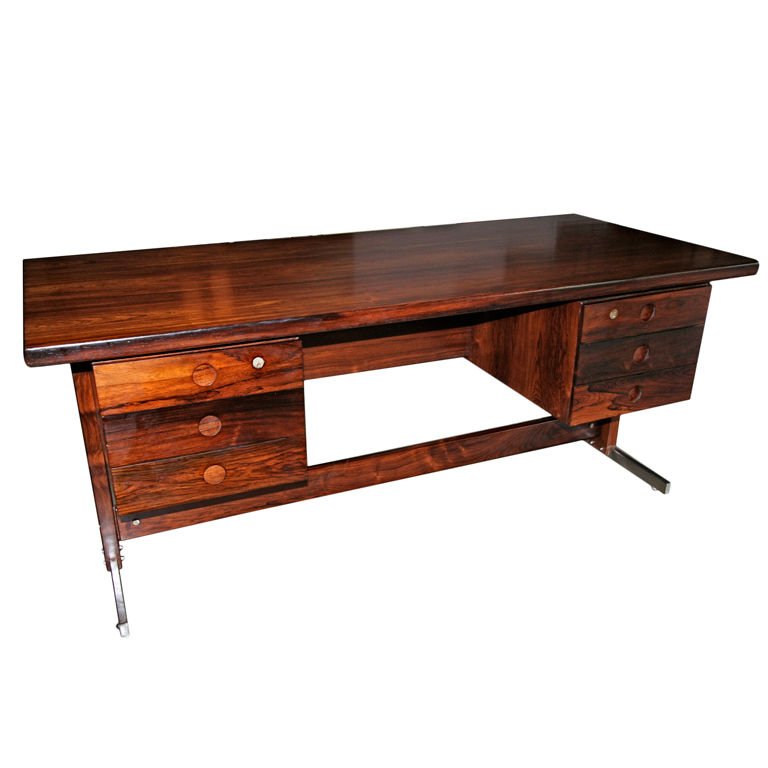 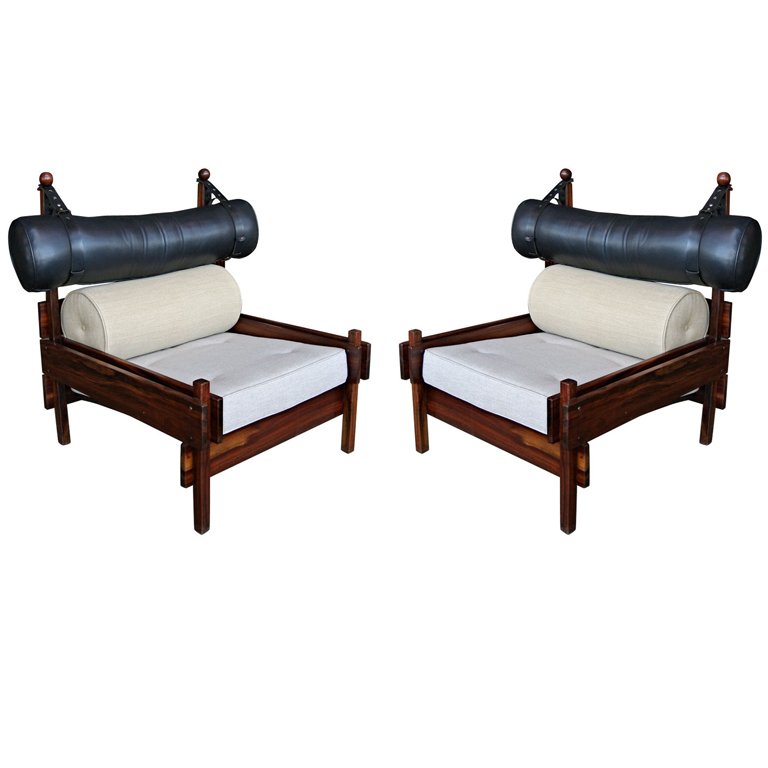 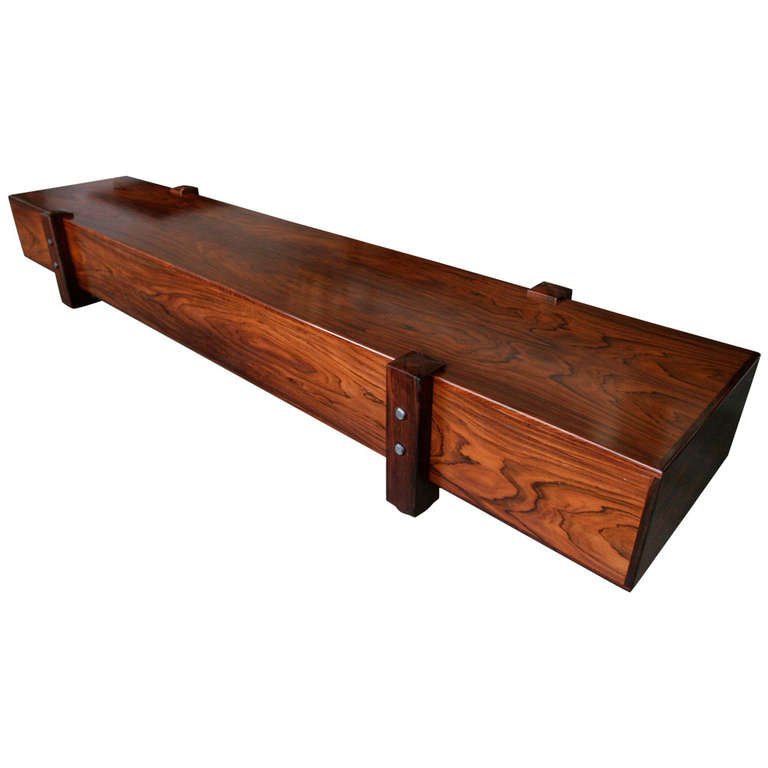 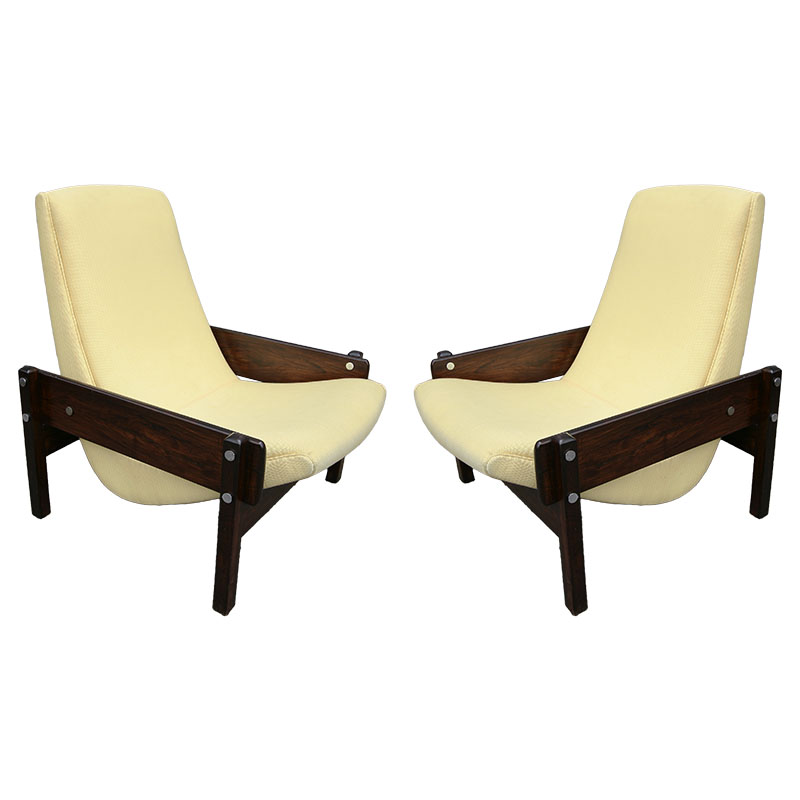 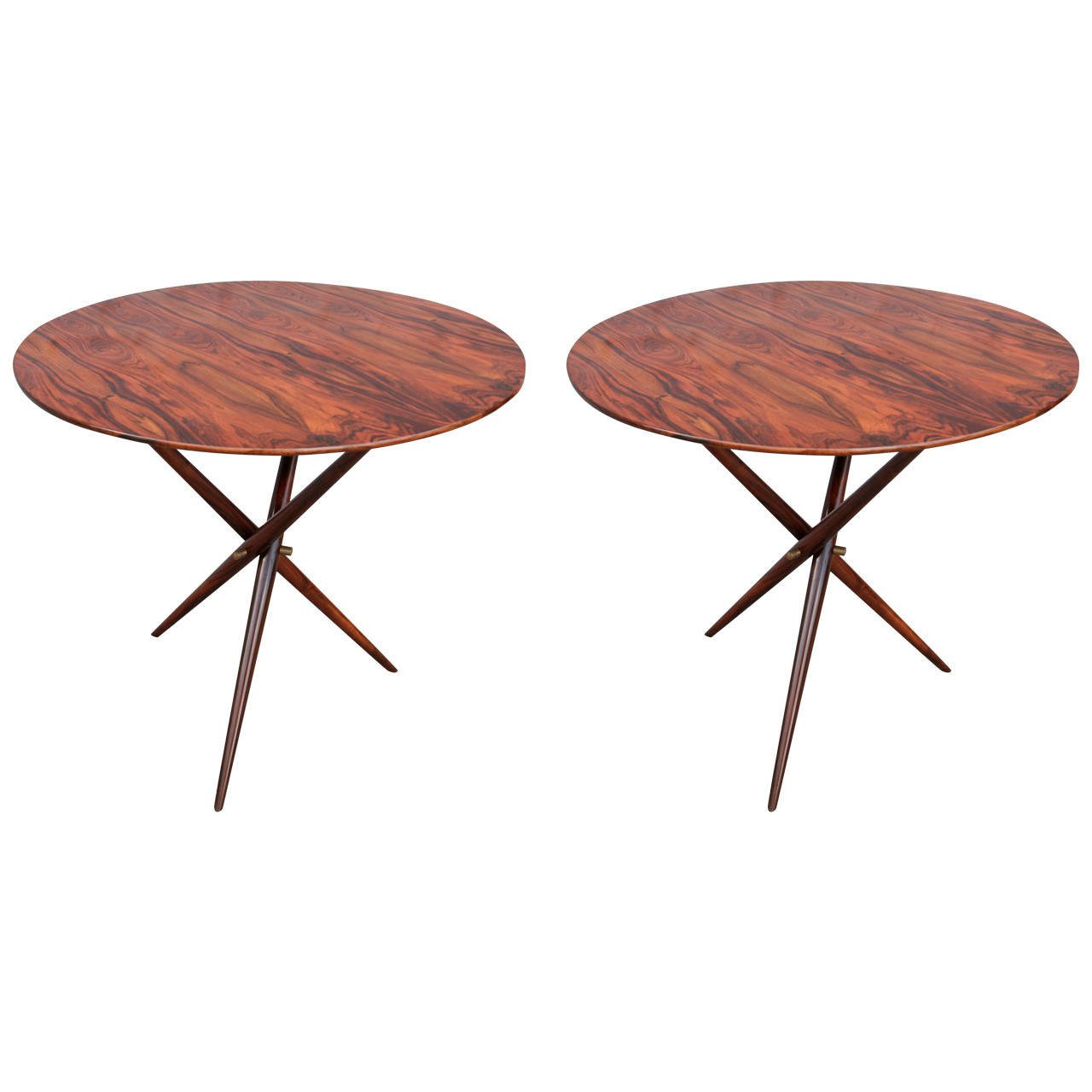 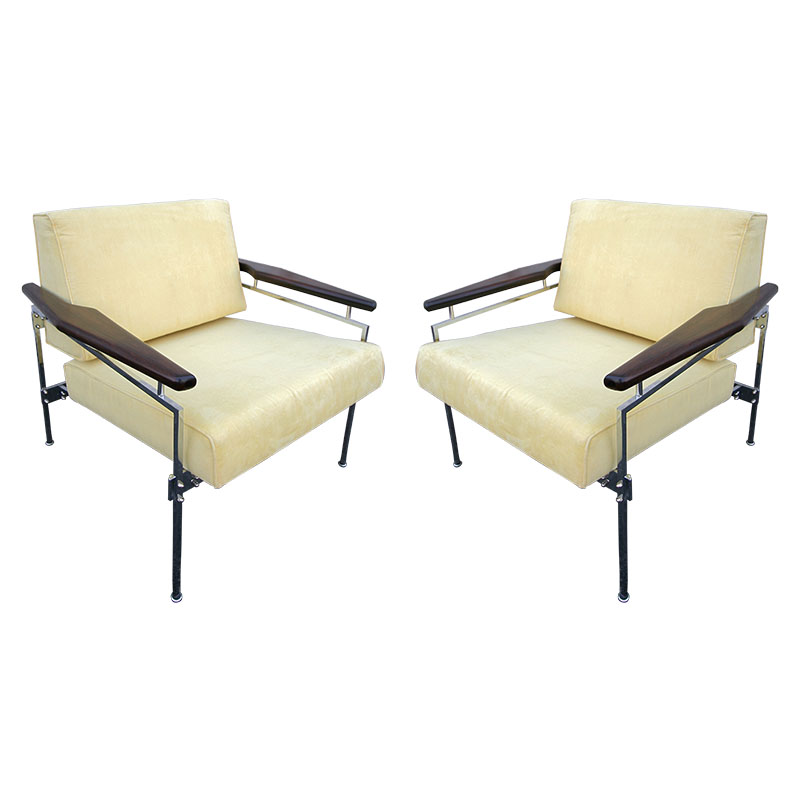 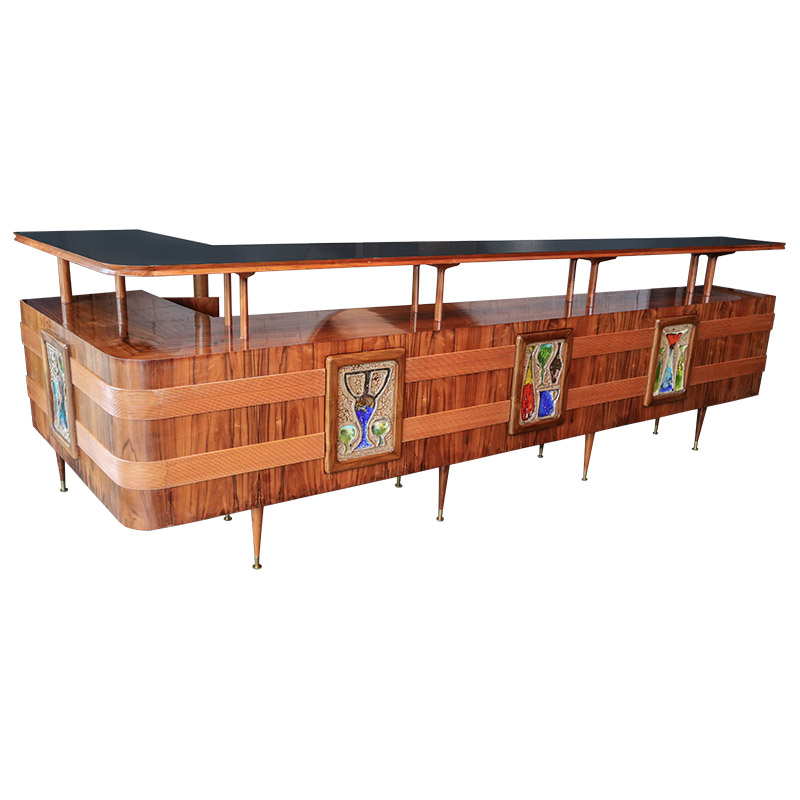 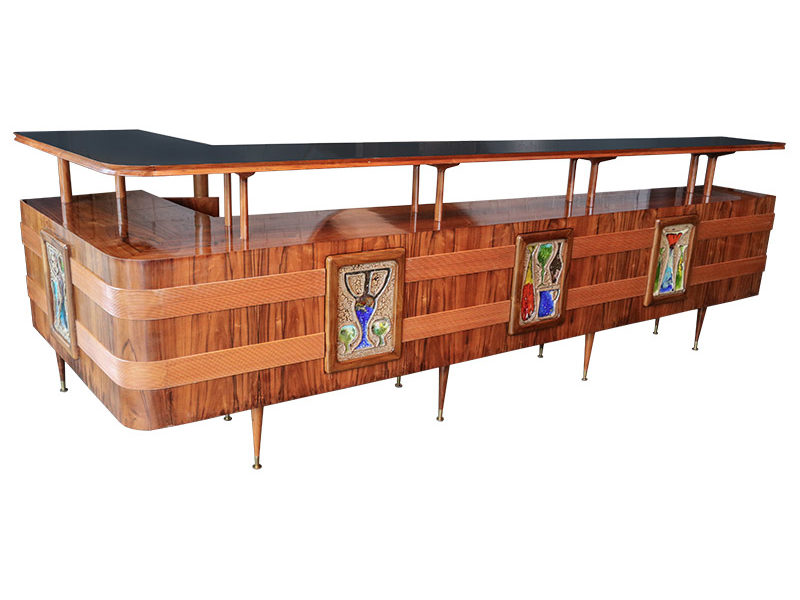 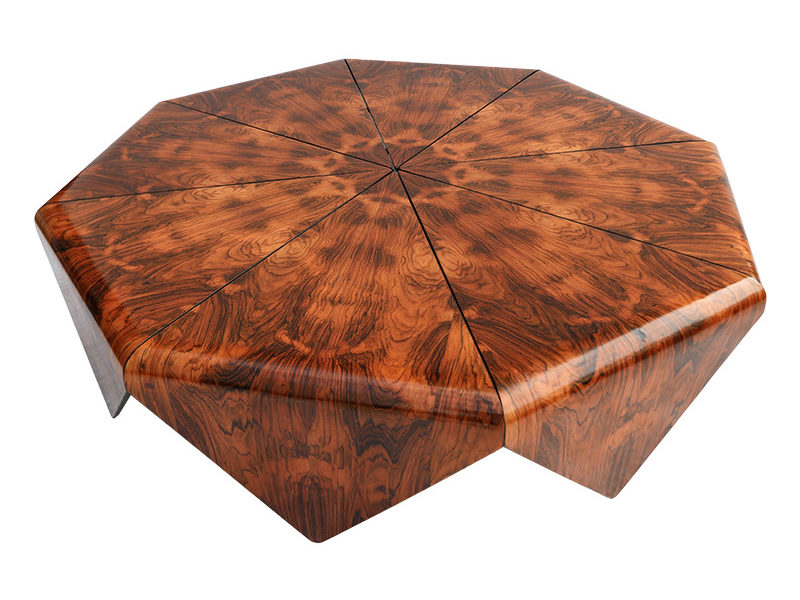